Bamboo Rod Building with Bob Clay
Skip to main content
Buy the Class
Bob Clay lives in northern British Columbia's Kispiox Valley and is the owner of Riverwatch Rods. Bob started fly fishing the Kispiox river in 1971, where he went on to live, guide and become somewhat of a historical figure. Bob guided all through the 80's and 90's before selling his guiding operation and focusing extensively on bamboo rod building. He would eventually cross paths and work with Tom Morgan, formally of Winston Rod Co., who became his rod building mentor Bob is now one of the most respected builders in the industry. 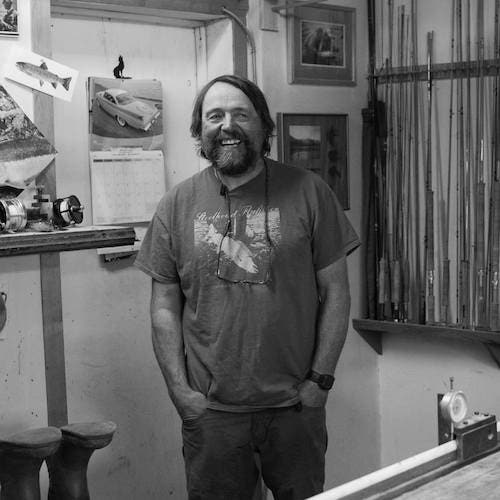 It requires dedication, commitment and patience. It also requires knowledge and proper guidance. That's where we come in. This class will teach you how to build a bamboo rod from start to finish. Regardless of whether you are looking to build a single or double-hand rod, or whether you're an experienced or novice craftsperson, this class is a treasure to all aspiring rod builders. 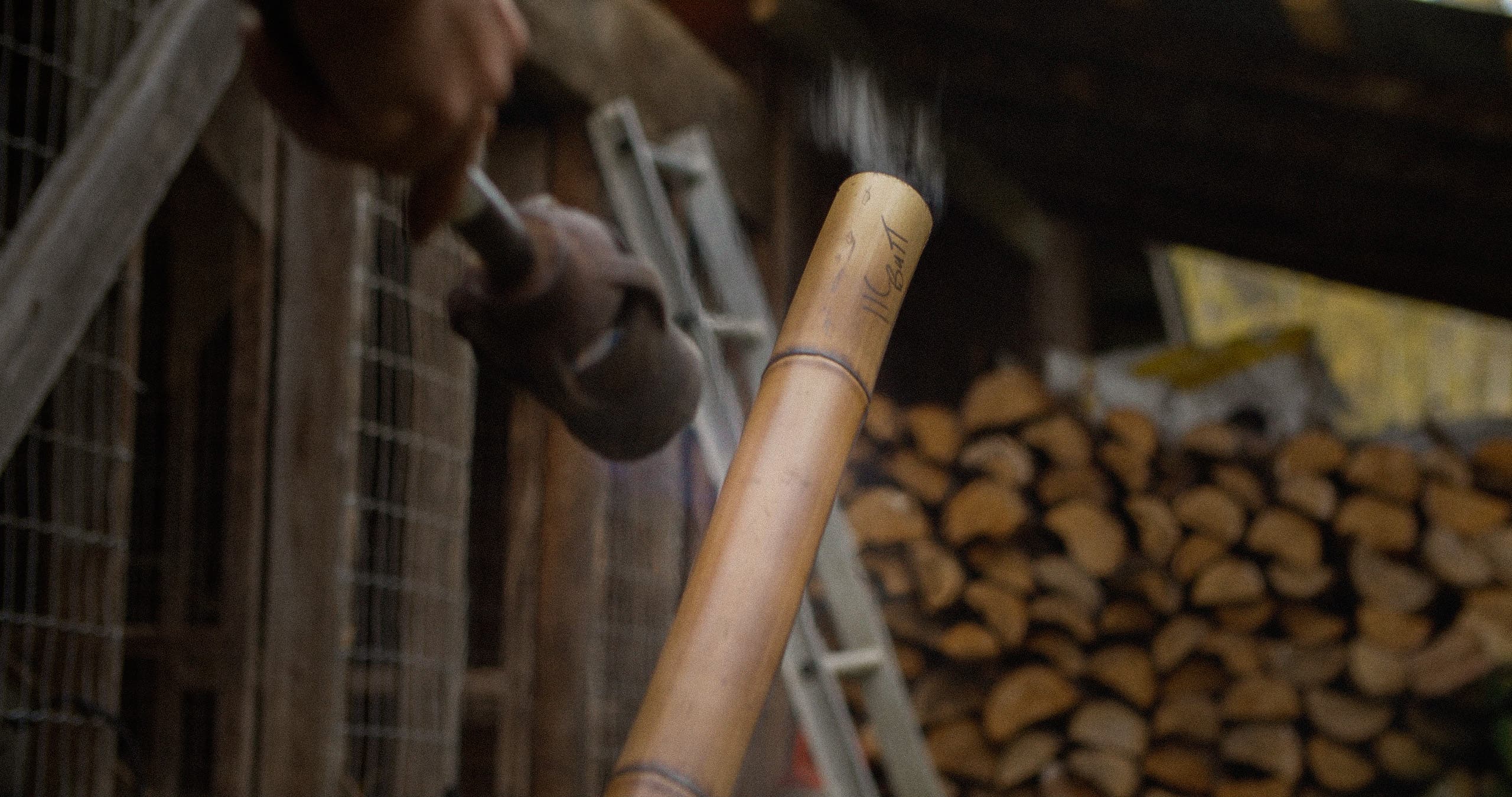